Posts from the ‘Art Finds’ Category

These are my brand new business cards that I ordered from a store called Go Go Snap on Etsy.  I feel sorta legit.  Or, for realz and stuff.  Fun!

Check out all of her awesome vintage inspired goods here.  Julie was super helpful, quick and communicative.  She sent back a proof just hours after I reached out, the product was done within just a few days and the box arrived 3 days after she shipped from CA.  Great.  And, she patiently walked me through the layout – which can get confusing.

Etsy is the best.

I went on a trip. A marriage, an art fair and a bible reading.

Just traveled to The Land of Enchantment and was thoroughly enchanted.

One of my best friends got married at the magnificent Loretto Chapel in Santa Fe which contains this amazing spiral staircase that no one knows who built it and no one knows how they built it and it is really, really old.  I was asked to read a bible verse in the wedding, which I did without stumbling (much) and without a snicker from any of my friends in the audience (“You?? Reading from the Bible??  Surely you jest!”)  The weather was AMAZING and refreshing.

Who doesn’t like to celebrate with old friends, read the bible in front of 150 people and then dance to Katy Perry with a champagne flute full of prosecco?  Sounds like a party to me!!

Anyway, the last day we were there, we went to this cool little art fair.  Check out the pics below: 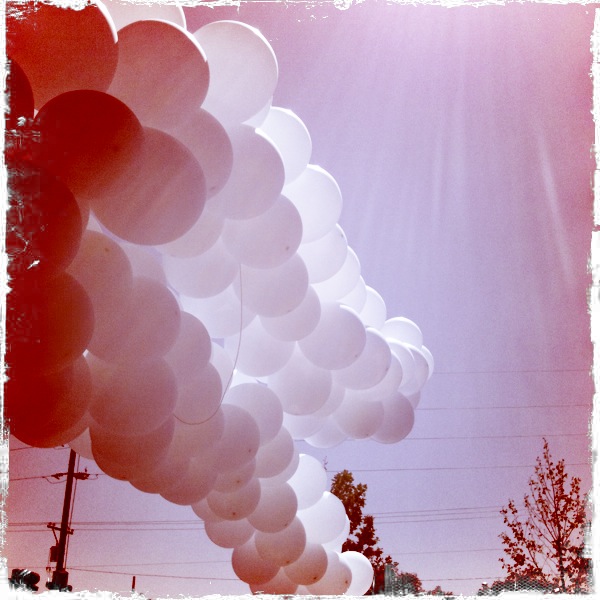 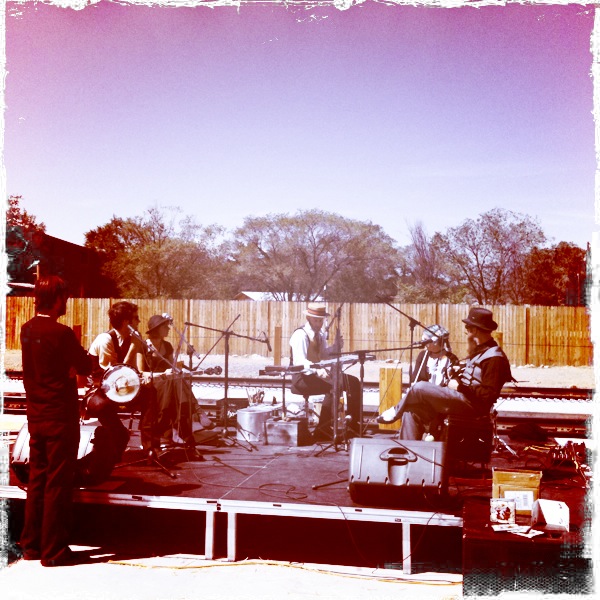 That city is so cool. And this was definitely where are the cool kids were.  Great music, people walking around with their kids and dogs, poems being read aloud and awesome art installations.  And there was not one, but two stilt walkers.  When was the last time you saw someone walking on stilts?  A long ass time ago – right?  Still kinda freaky, gotta say.

This was one of my favorites..  It’s a big nest.  Sorry about the scale – but to give you an idea, I could have easily fit inside of it. 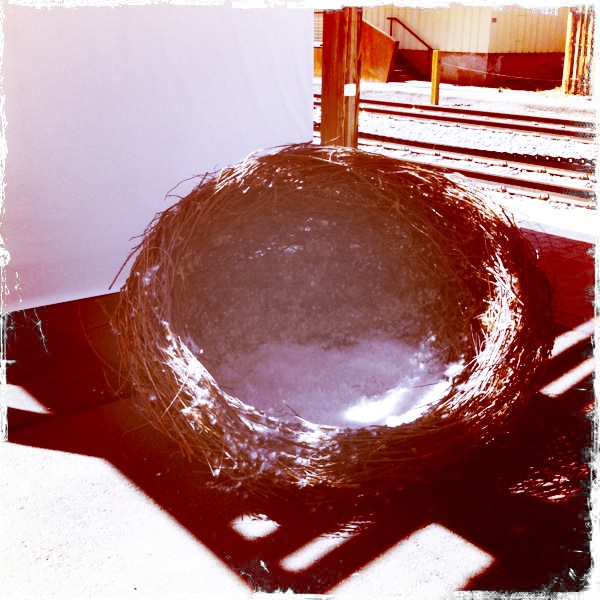 Go to Santa Fe, and stay at The Hotel Santa Fe.

BF and I went to see a Los Angeles band called El Ten Eleven last weekend at the Mohawk here in Austin.  Heard of them?  I hadn’t, sadly.

BF heard them on Pandora and suggested we go check them out live.  Really happy we did!  So fun!  No singing!  Refreshing!

The lead guy, Kristian Dunn is fascinating to watch live.  He plays several different instruments and creates all of these thoughtful melodic loops.  Think Jon Brion-ish.  But different.

Plus, he jumps around in that really awesome “rock guy” way, and it is totally infectious.  You should have seen the crowd flinging themselves about!

The drummer, Tim Fogarty – is a MACHINE.  AND, they covered Radiohead’s Paranoid Android which just completely tipped the scale in a positive way for me.

We had a blast dancing and were smiling ear to ear the whole set.  Even me, Ms White Girl No Rhythm (Ms WGNR for short – doesn’t that sound like an NPR station?) bobbed around a bit, nothing too crazy mind you..  Wouldn’t want to give anyone a black eye.  My dancing should only be observed.  It should not be a group activity.

On a side note: I have been told that my dancing to the untrained eye looks a bit like a baby gazelle/giraffe running.  It is very esoteric and over most people’s heads.  I like to refer to it as a “controlled flailing”.  Lots of pointing.  Lots of fake “sexy face”.  It is kind-of a mockery of the establishment of organized dance.  You know.  Very heady.  You might not “get it”.